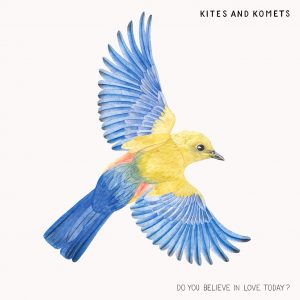 Do YOu Believe In Love Today

Album released May 18, 2018. Available on vinyl and in all digital formats. 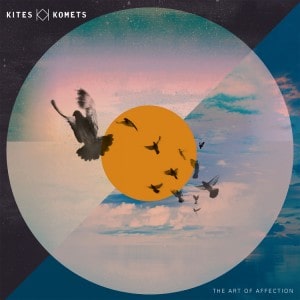 The Art of Affection

The main focus on the album is the devotion between people. The relations which are inevitable not to fail sometimes, but still conquers all if we stick to the naive belief in love and to our selfs.
The abum was chosen as “Album of the week” på national danish radio P4. 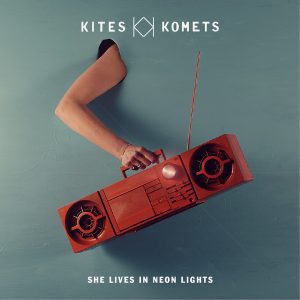 She lives in neon lights 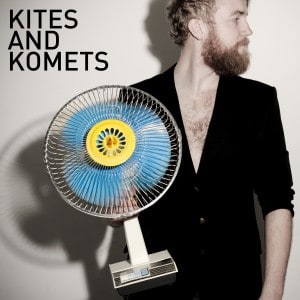 Several singles from this EP, as well as the later single gained solid rotation on national danish radio P3 , P6 Beat and P4. This led to the appearance in “GO’ Morgen Danmark” (Danish Morning Programme) , Spot Festival , Skanderborg Festival, Supporting gigs with Ramus Walter at a sold-out spring tour, and as supporting act for Thomas Dybdahl in a sold-out Concert Hall of DR (Danish National Radio).